The Bursary Fund was founded in 1977 by St Dunstan’s South Africa in memory of Lord Fraser. William Jocelyn Ian Fraser lost his sight in 1916 just before his 19th birthday. After his training at St Dunstans England, he established and managed the After Care Department of the organisation. When the then chief executive, Sir Arthur Pearson died, Lord Fraser took over the reigns. He remained, for the next 53 years, until his death in December 1974, Chairman of St Dunstans, Great Britain. During his lifetime he excelled in many spheres, for example: Barrister, Member of Parliament for 35 years. Knighted in 1934, Director of companies, Chairman of the board of companies of South Africa and the United Kingdom, sportsman, angler, rider and recipient of numerous awards. 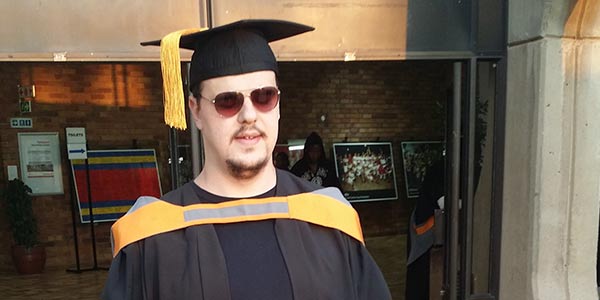 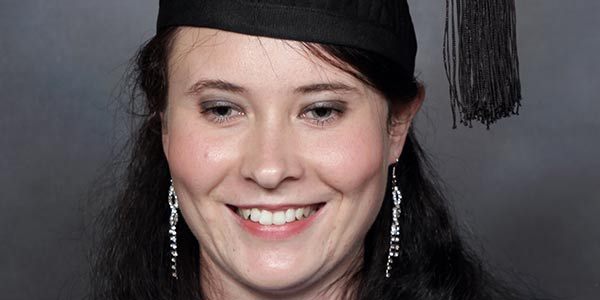 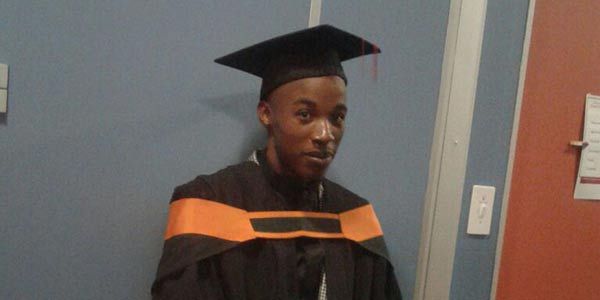 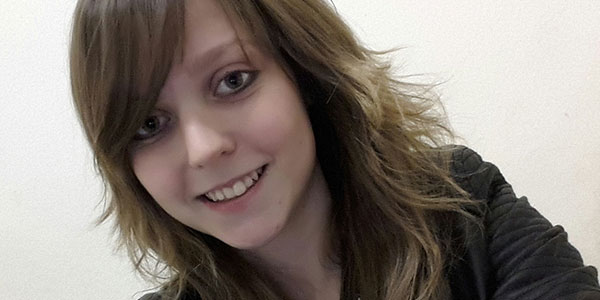 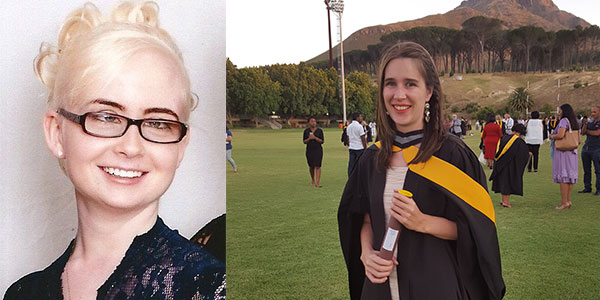 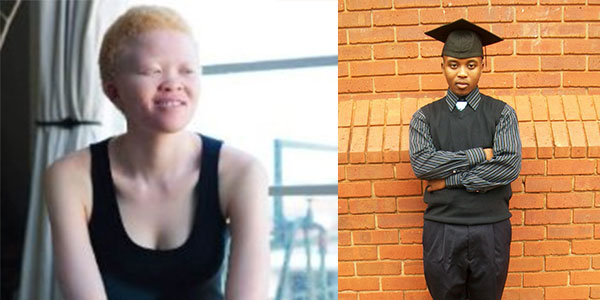 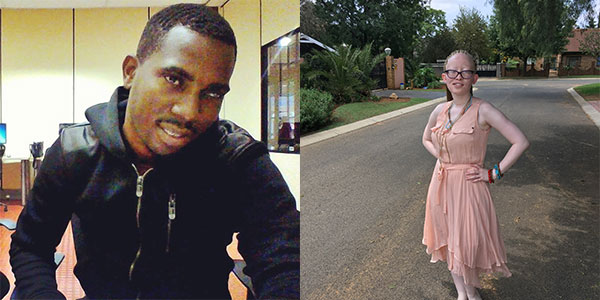 To provide bursaries to blind and visually impaired persons enabling them to attend a FET or tertiary institutions of education.

Assisting blind and visually impaired people financially enabling them to further their studies.

Medical proof of blindness must be furnished.

Lord Fraser believed that, as he himself proved, that given the reality of blindness, with the necessary determination, support and seizing of opportunities as they present themselves, blind and visually impaired students can create a better life for themselves through education.

How Can I Apply For A Bursary?

You can download an application form by clicking here.