Saint Dunstan’s was founded in England in 1915 by a blind man with a vision. He was the newspaper proprietor Sir Arthur Pearson, Bt. GBE, and his vision was that blind men and women should be restored from being simply the recipient of charity, to people who could lead independent, useful, contributing and satisfying lives. The idea was revolutionary in its time.

In 1918, after World War I, an after care committee was established in South Africa to care for blinded servicemen returning home. In 1938 the South African organisation became completely autonomous but has continued to maintain a close working relationship with Blind Veterans UK. 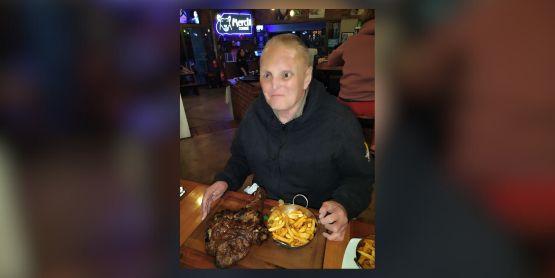 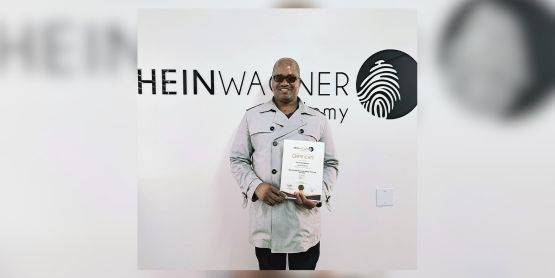 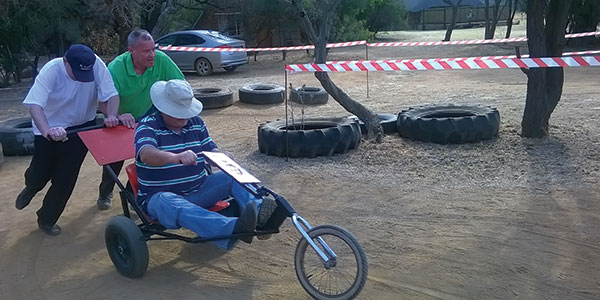 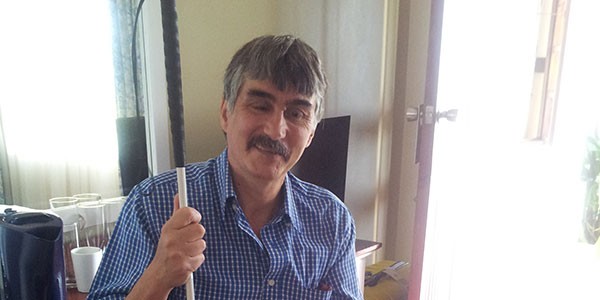 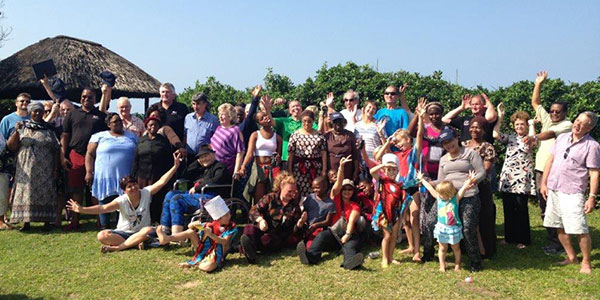 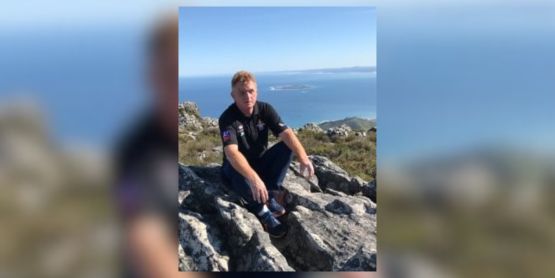 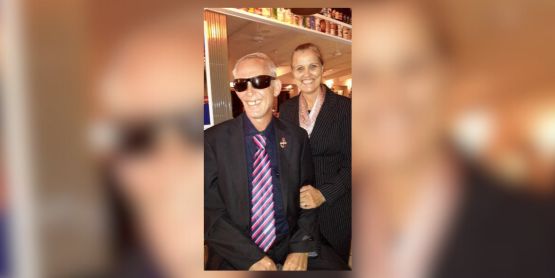 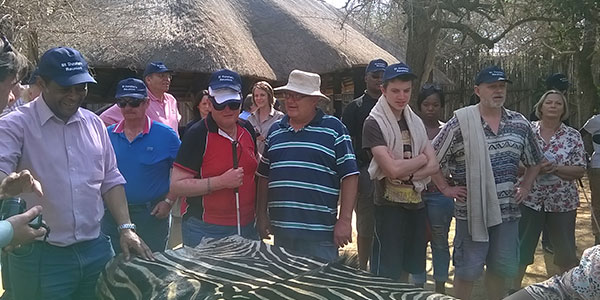 Nationally, we cooperate closely with other organisations of and for the blind. As a private organisation not in receipt of government support we remain grateful to members of the public who continue to support us financially and to those who remember us in their will, thereby enabling us to honour our pledge of life –long care to every Saint Dunstaner.

To care to life’s end for men and women who have lost their sight in the service of their country in war or warlike operations by offering medical, welfare and other benefits and services. To encourage and assist our beneficiaries to live a full and meaningful life within the context of their blindness.

To ensure that every person who has made the sacrifice of sight, because they put country before self, shall have every day, every hour, and every year of life, made not only liveable but as full of happiness in their work and other spheres of life, as the cumulative experience, forethought and material resources of Saint Dunstan’s can make it.

To care to life’s end for men and women who have lost their sight in the service of their country in war or warlike operations.

To provide rehabilitation, further education and training in employment skills, suited to their desires and ability, so that by their own work they can maintain a satisfactory standard of living for themselves and their families.

To offer medical, welfare and other benefits and services to Saint Dunstaner’s and their families.

To maintain close personal contact with our Saint Dunstaner’s and their families.